The Top 10 Must See Movies for Entrepreneurs 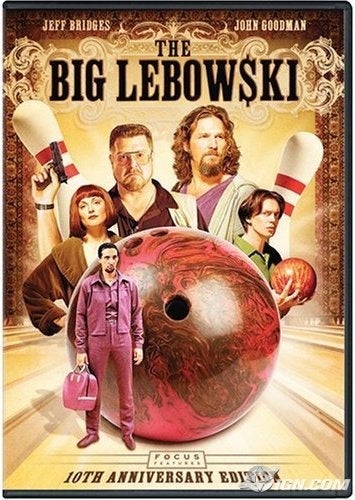 Ok this movie really has nothing to do with being an entrepreneur, it does feature a millionaire (sort of). It is about the Dude (Jeff Bridges) who comes home one night to his apartment, finds two guys who breaks in looking for a Jeffery Lebowski, who pee on his rug that really tied the room together. So he goes to Jeffery Lebowski to get a new rug and then gets involved in a kidnapping plot involving Mr. Lebowski’s young trophy wife for a ransom for $1 million! The movie involves lots of money, bowling, ransoms, kind napping, a Red Corvette, German Nihilists and much more!

Most people who see this movie may not realize that Forrest was an entrepreneur! He started a million dollar shrimp company, invested in Apple (the fruit company), invested in Ping Pong Paddles, and even later gave out business advice!

I love Aviation so I did like this movie; it’s a movie about aviation pioneer, director and womanizer Howard Hughes. It goes from his life from the 20s to the 40s, where we are shown his movie “Hell’s Angels”, to his building of the fastest plane of the 30s’ the Hughes H-1 Racer to his giant aircraft “The Spruce Goose” and of course his Womanizing.

All your life, have you wanted to be a gangster? If so this is the movie for you! The movie is based off the true story of mobster Henry Hill, how he works for several of the Italian Mafias small business. You get to see how business’ are run, how they work, how they make a little extra on the side and what happens when there is a problem. 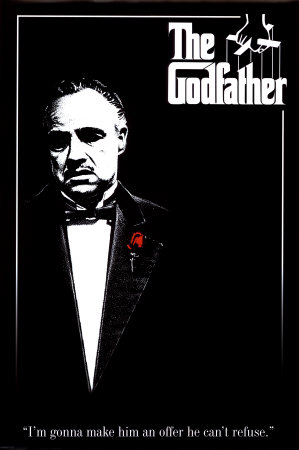 One famous scene will motivate you in this movie and the rest of movie will show you how far people will go to increase sales of real estate when the stakes are high! This is where ABC comes from “Always be Closing.” Starring Al Pacino, Kevin Spacey, Alec Bladwin and a few others start in this film. 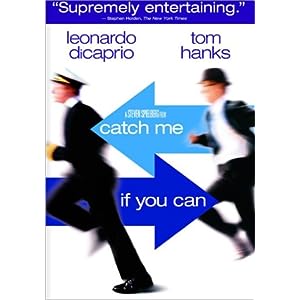 Another heist movie. This one is about the life of Frank William Abagnale Jr. who before he was 19 made over 2.5 Million Dollars (more like stole) by posing as an airline pilot, doctor and lawyer.

Starring Frank Sinatra, Dean Martin and they’re other usual costars as 5 former 82nd Airborne Paratroopers who want to use their military skills to rob 5 casinos in one night! The plan the operation, like they would a military operation, and they successfully carry it out!

If you a young entrepreneur you know that there is no more honor in taking that after school job at McDonalds. This movie is about a 19 year old college drop out who gets involved with a Boiler Room Stock firm, becomes one of their Top Brokers while trying to figure out what is going on at the firm since it seems suspicious (he doesn’t know it’s a boiler room). The movie has great motivational business advice and it stars Giovanni Ribisi, Vin Diesel, Ben Affleck, Nia Long, and Nicky Katt.

Greed for the lack of a better word is Good! This is the best entrepreneur movie of all time! It stars Michael Douglas as Corporate Raider Gordon Gekko and Charlie Sheen as stock broker Bud Fox. The movie is about how Gordon Gekko wants Bud Fox to get him insider information for insider trading. There are illegal investments, good investments, women, rivalries, style, elements of noir and much more making this the best movie on our list. Micahael Douglas played Gordon Gekko so well that he has had people come up to him calling him Gordon Gekko and even brokers and investors have come up to him to tell him he was there inspiration.

Have a favorite entrepreneur movie? Have one you think should be on the list, leave it as a comment below!

What Members Are Saying

"TBF has proven to be a tight-knit community with quality thought and ideas from young and adult entrepreneurs alike..."